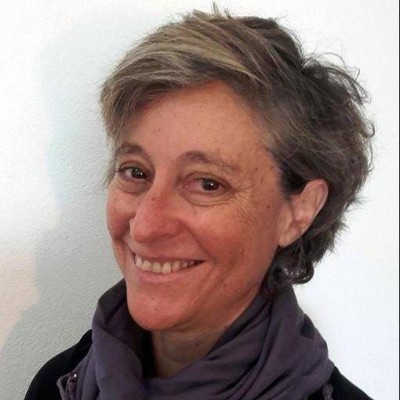 Fátima Noronha recently completed her Master’s in Language Sciences (specialisation in Terminology) with a project on the terminology of Aquaculture. Currently, she holds a temporary position as an Invited Lecturer at the Arts and Humanities Department (Humanities and Social Sciences College) of the University of the Algarve where she’s responsible for the courses of Terminology, Language and Communication Policies and Portuguese as a Foreign Language (Level A1). Before devoting herself to the serious pursuit of a career in translation, she completed a degree in Marine Biology & Fisheries and worked as a researcher in Aquaculture, after which she spent many years in the scuba diving industry as an aquatic sports instructor and trainer. As a person passionate about languages she decided in 2010 to study for another university degree that would provide her with the linguistic knowledge required work as a translator. During this time, she completed a three-month translation traineeship at the European Parliament (Directorate General for Translation) in Luxembourg. She has been working as an En/Es/Fr‒Pt freelance translator since 2012, specialising in technical and scientific areas and terminology.

No Videos found
This site uses cookies: Find out more.